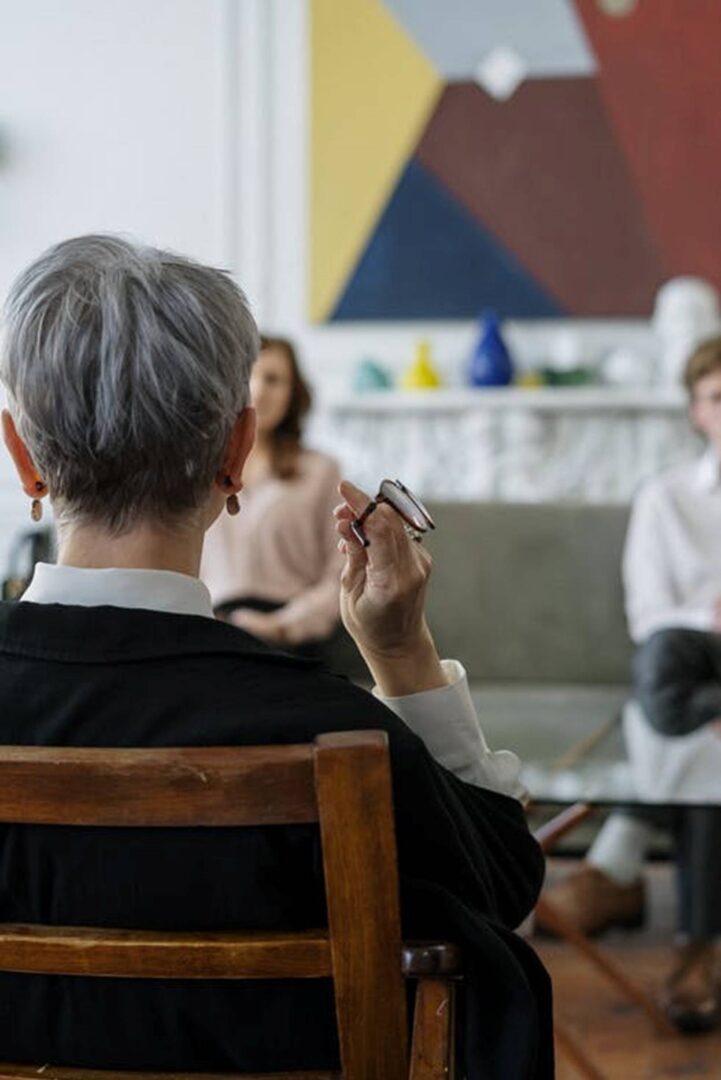 Three Reasons Why You Should Use A Mediator

Making your dispute resolution less of a hassle.

When you find yourself in a situation where conflict has emerged, knowing how to resolve it can be challenging. Sometimes you may even avoid conflict completely. You may be hoping it will just disappear. And sometimes, you may even want to bring the other person to justice with some type of punishment. These approaches may backfire in the long term. Fortunately, there is another option to help you resolve conflicts.

Have you ever been in a legal battle? Legal disputes can be costly and long, during the path to resolution. Often, the outcomes may not go your way. Regardless of if the other person was right or wrong, and for many different reasons, you may lose.

Mediation does not necessarily have to involve the court system. With mediation, no one is there to tell you what you have to do for dispute resolution. A judge would not be dictating to you. You will not be ordered to turn in any evidence, or documents, or swear in. A judge or jury rarely gets involved in your dispute. They would not decide who is wrong or right, or who owes what to who, and how much.

Mediators, such as Dana Cannon of Cannon Legal Firm are facilitators and remain neutral throughout the dispute resolution process. Mediators are invested in helping all parties design an agreement that is able to reflect the concerns and interests of each party. The reasons and purpose of this agreement are to resolve disputes with terms that each party involved in the dispute can agree with.

Here Are Three Reasons Why You Should Use A Mediator

You set the timeline, and you do not have to deal with the hassle of depending on a judge and or jury to determine and control the outcome of your dispute. An experienced attorney/mediator can help you create a customized plan, on your terms. In court, rulings by the judge are out of your control, completely. Research shows that people, especially ones with no legal representation, can be unrealistic with optimism and with expected outcomes. These people are surprised when they realize they may be on the losing end. You can be more creative with a mediator as it pertains to finding solutions for all parties to be in agreement.

Dispute resolution can be emotionally draining. Using the court system can ruin relationships. After resolving a dispute, in some cases, you are able to choose to no longer communicate with the other party involved and just walk away. Sometimes, just walking away is not possible, and a mediator would be useful in helping to transform and heal relationships. Unlike court hearings, mediation is less adversarial, making the process less stressful, and making it more likely for you to have a decent relationship with the other party moving forward.

Mediation is best effective when used early in a conflict, and many mediation procedures are often resolved and completed within just one meeting. You can start resolving your conflict immediately with mediation, unlike courts, which can take 5 to 9 months just to wait for a provincial court date. You also run the risk of having to appear in court on multiple occasions. Courts can even take years for dispute resolution.

Legal fees have been known to average approximately $13,000 for a two-day trial family law dispute, and as much as $20,000 or more for civil litigation. When cases take longer than two days, those expenses increase. Mediation averages around $5,000 more or less and can be split evenly between both parties. Prices can change based on the need of lawyers, the need to involve other people or appraisers, but the costs are ultimately dramatically less than court.